Dr. Miguel Martinez is a graduate of the University of Puerto Rico School of Dentistry where he received his Doctorate of Medical Dentistry (DMD).

Upon graduation, he entered military service as a general dentist at Fort Benning, GA. Dr. Martinez went on to serve in a Field Dental Unit in Fort Bragg, NC and was deployed in support of Operation Iraqi Freedom from 2006 until 2007. Upon returning from deployment, he was accepted into the U.S. Army Endodontic Residency Program in Fort Bragg, NC where he earned his Endodontic Certificate. He moved to Fort Bliss, TX to serve as the Chief of Endodontics. After 4 military moves and 9 years of Army service, Dr. Martinez was ready to call Texas home and be part of this wonderful state. Dr. Martinez is happily married to his wife Ashley and has two beautiful twin sons, Sebastian and Giulianno. He enjoys spending time with his family, especially attending his son’s baseball games. 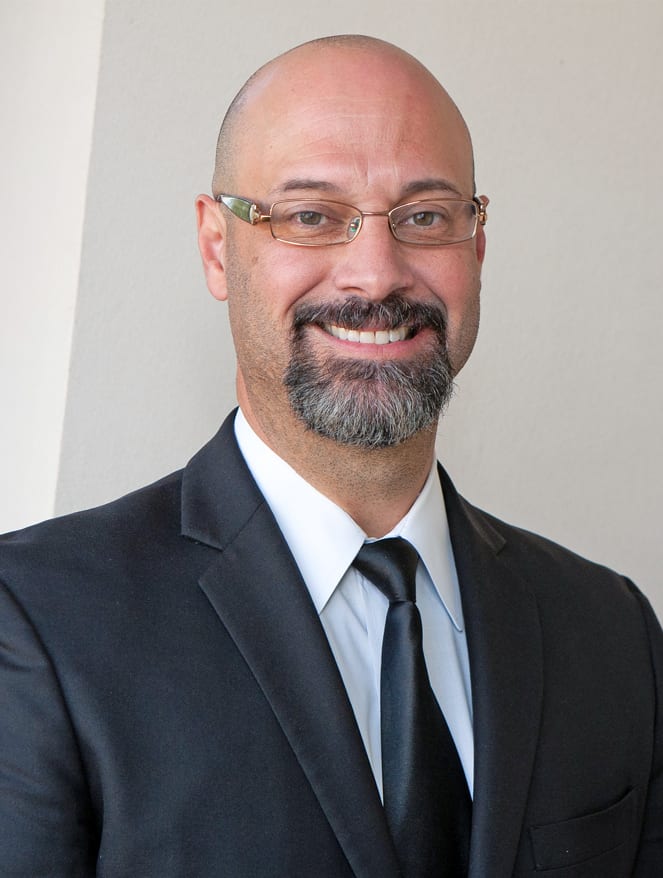 The first step towards a healthy smile